Das Boot is now launched on SKY in Germany

As of Friday, 23 November 2018, all 8 episodes of Das Boot are available on SKY streaming platforms via Sky Ticket, Sky Go and On-Demand in Germany, so they will have actors speaking in German, French & English ** with German subtitles.

At the same time, Das Boot is broadcasting 2 episodes a week on Sky 1 HD  Channel on Friday night's Prime Time at 8.15 pm.

The series will eventually be distributed in over 100 territories worldwide with different release dates:

James D'Arcy can be seen in Eps 5 & 6 as Jack Sinclair, the head of a British special force that supports the French Resistance. He makes a covert rendezvous with a small Resistance group in La Rochelle led by an American he knows from the Spanish Civil War, Carla Monroe (Lizzy Caplan).

Set in autumn 1942, the Allies have cracked the Enigma Code, signalling the end of the U-Boat's dominance at sea and increased levels of Resistance on the German occupiers. James' character offers the perspective of the Allies with the directive to Carla which is to avoid civilian casualties as much as possible when carrying out the sabotage missions at La Rochelle.

Here are a few screencaps: (Warning: Spoiler ahead) 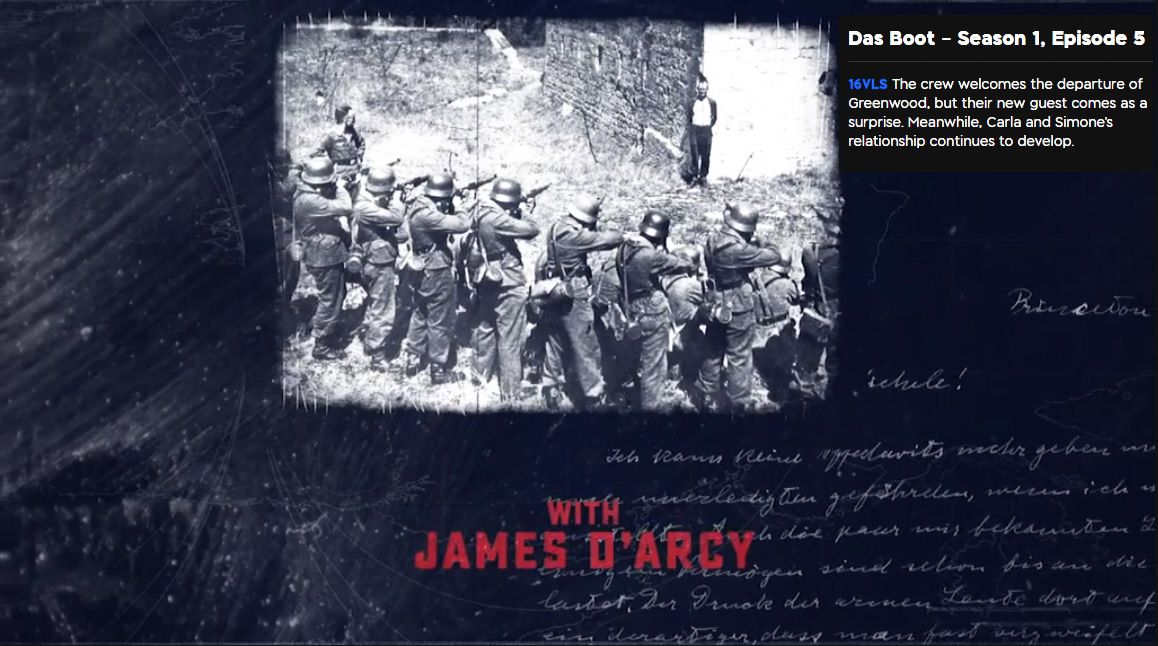 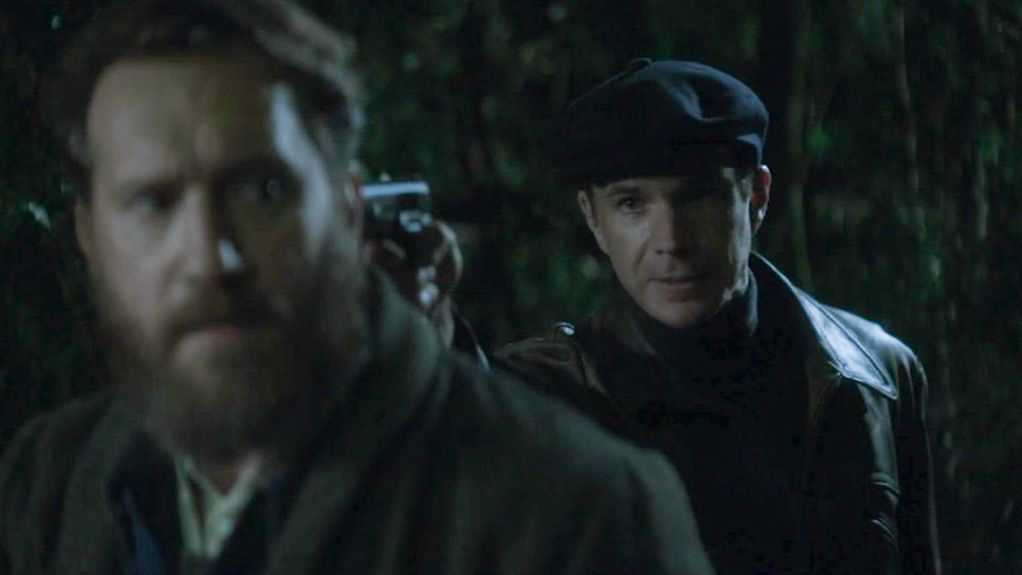 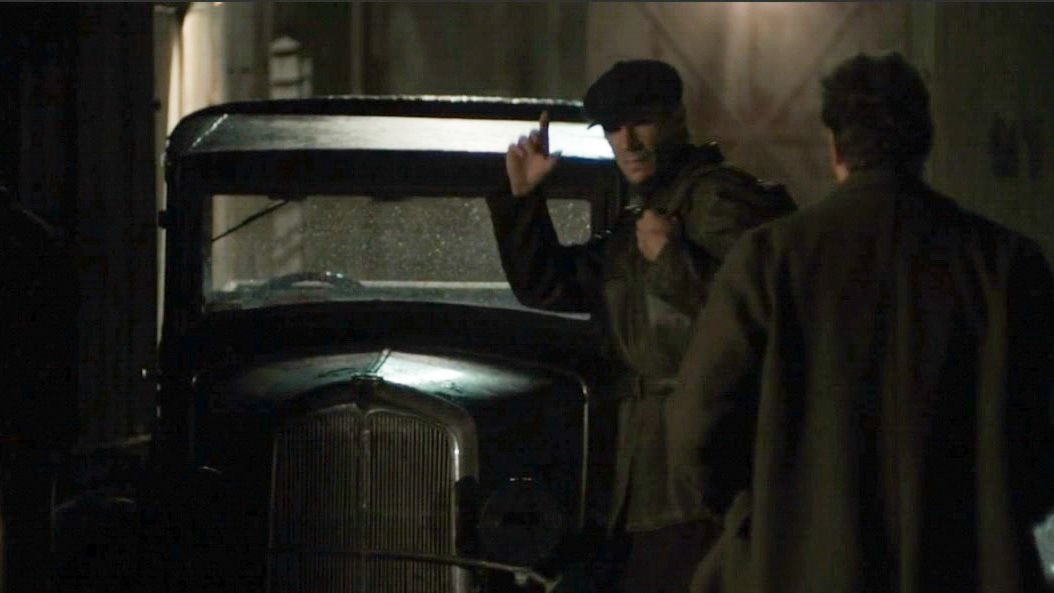 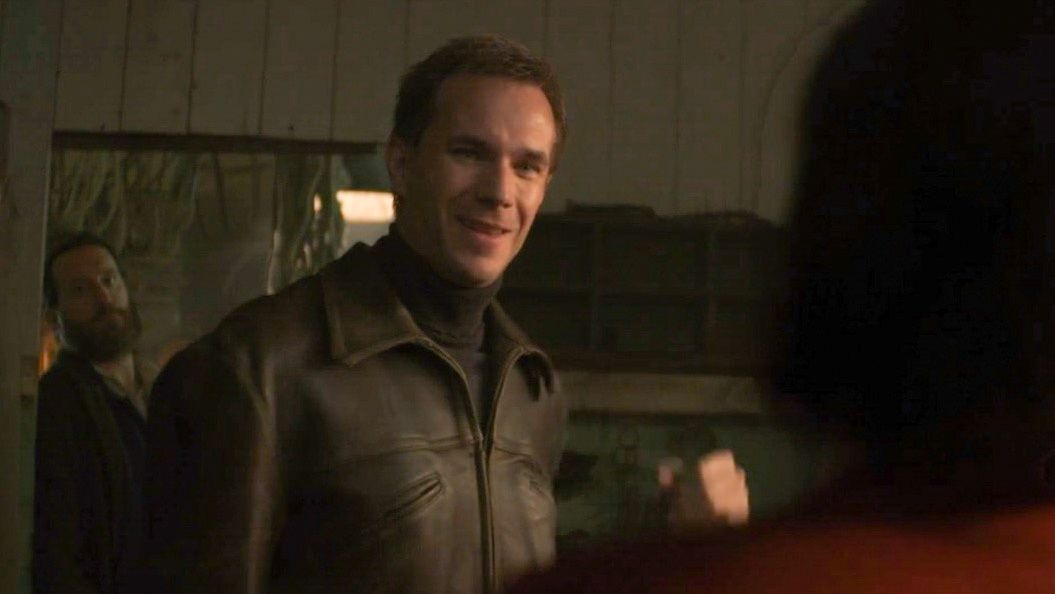 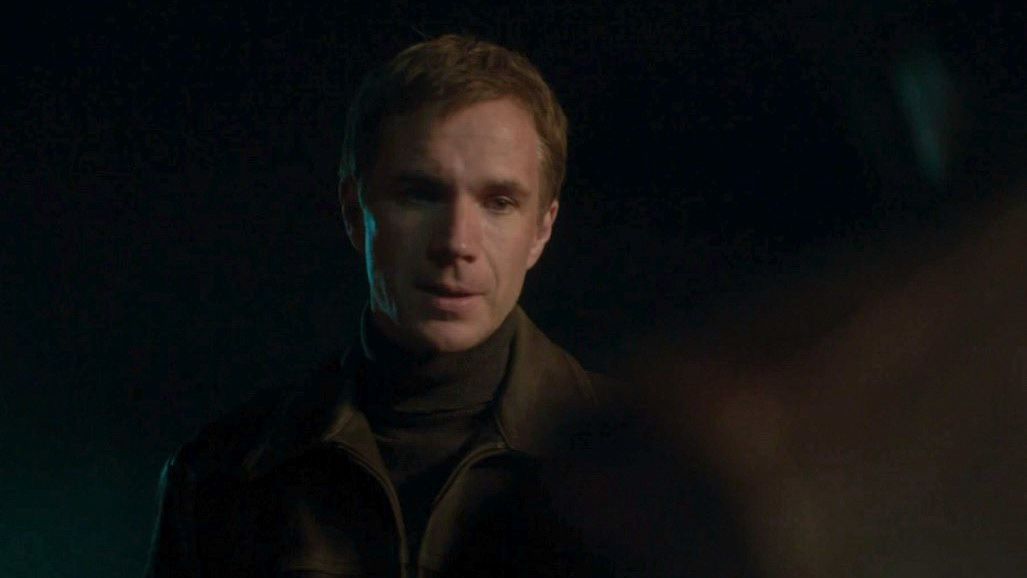 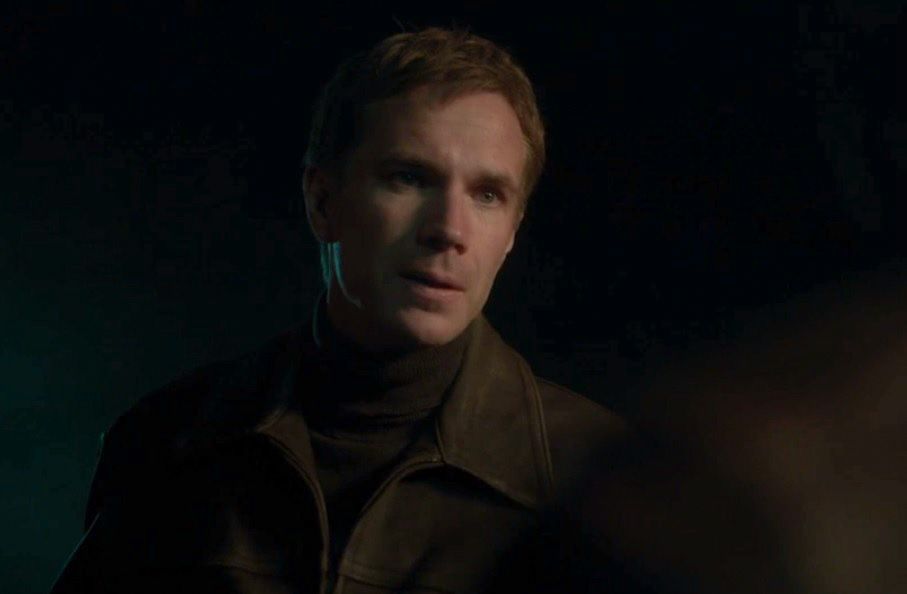 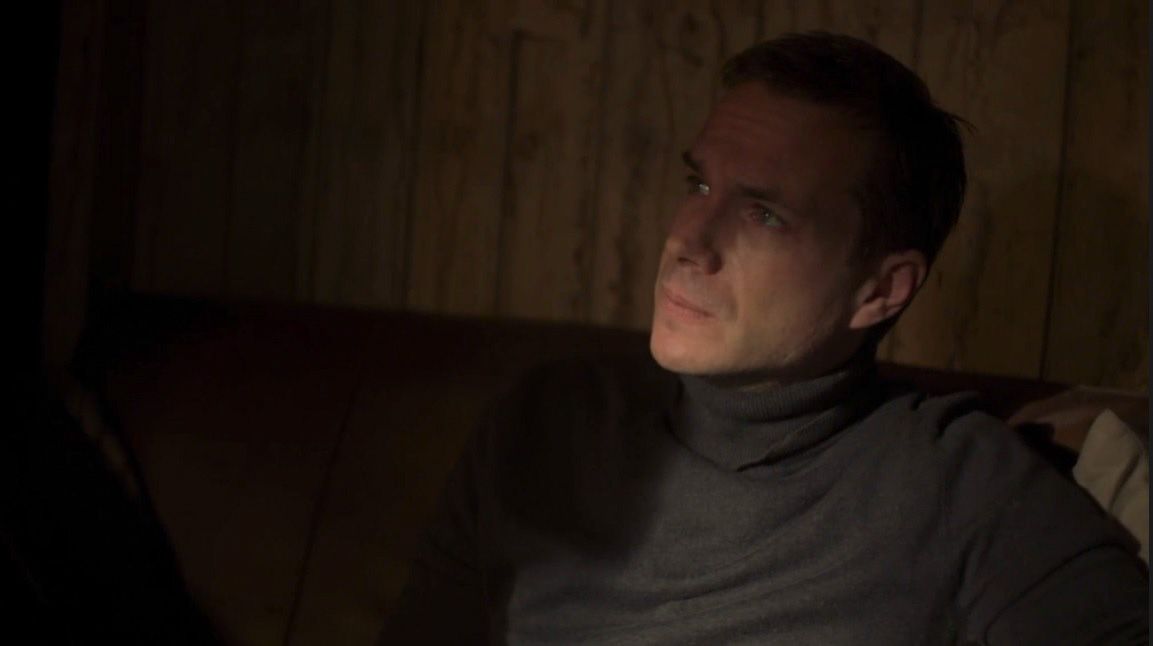 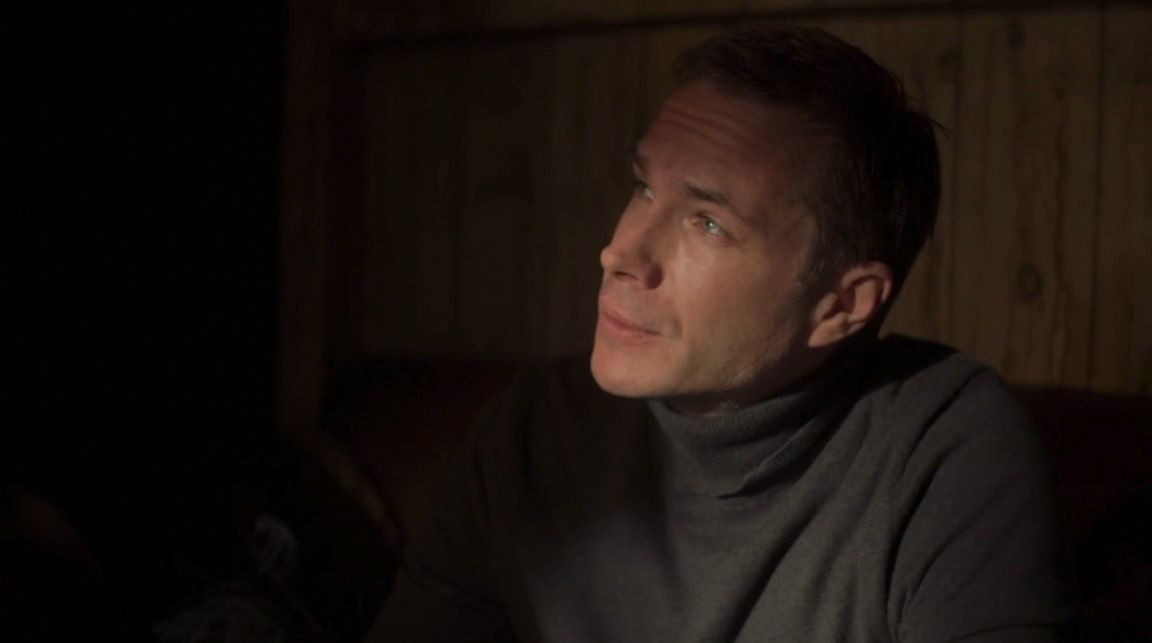 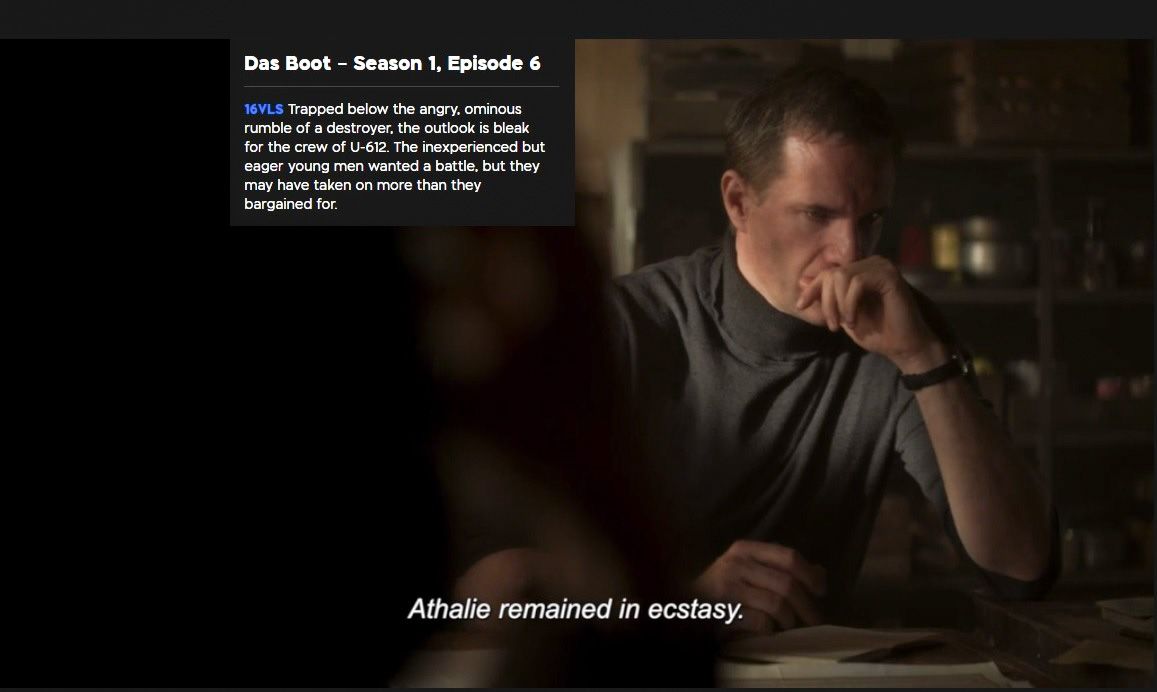 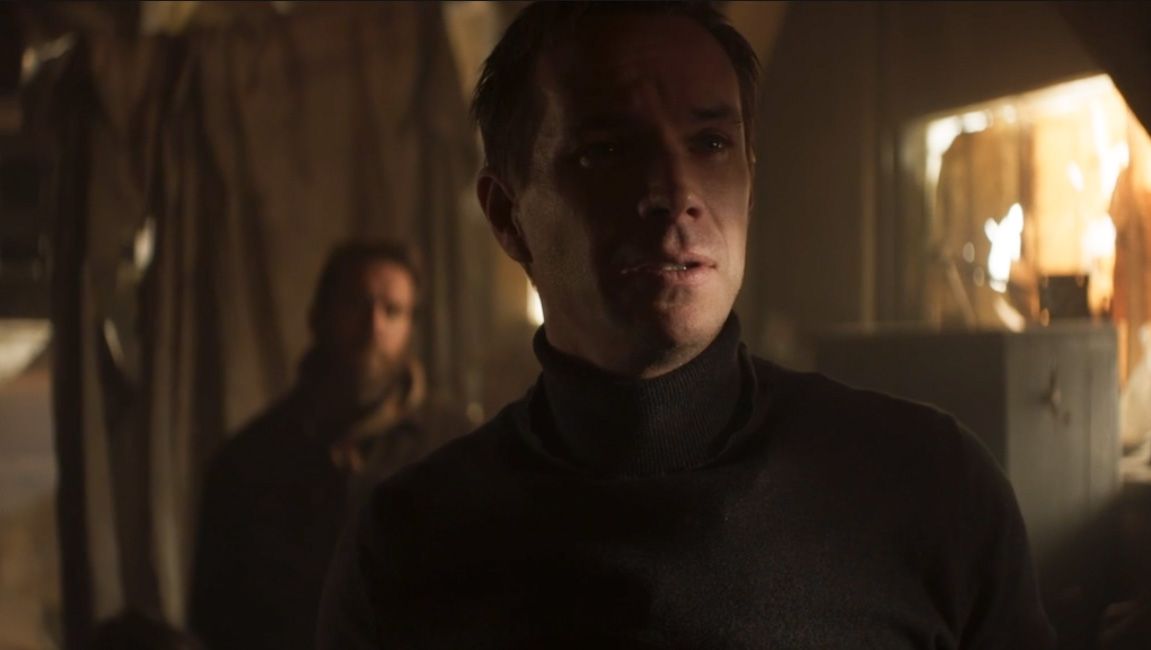 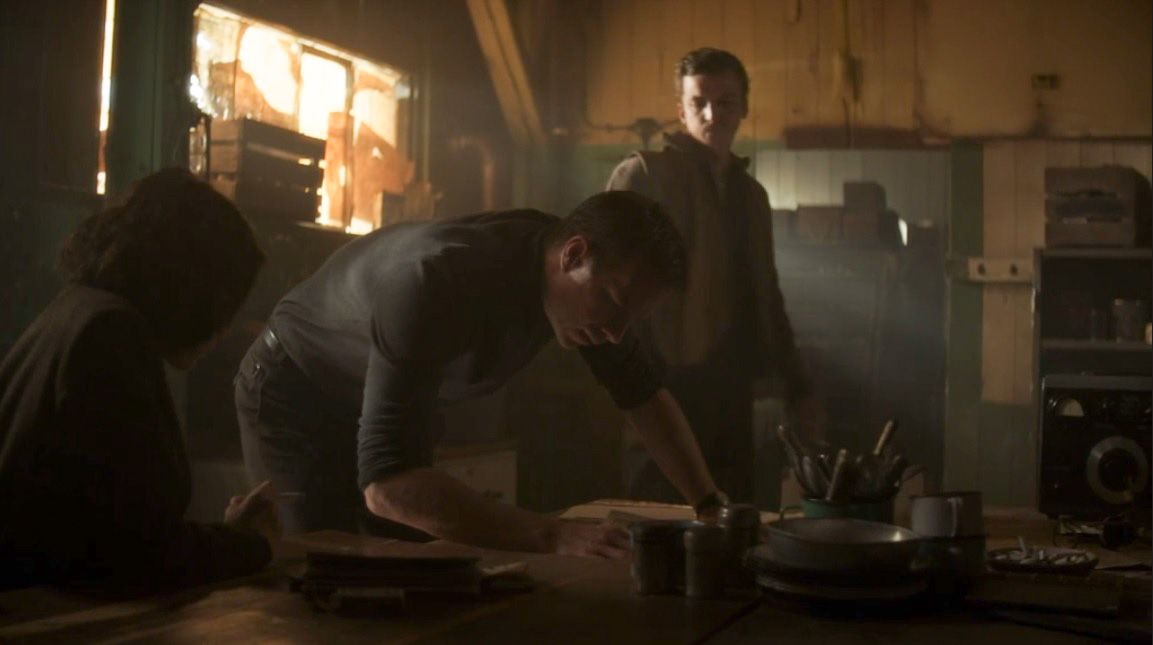 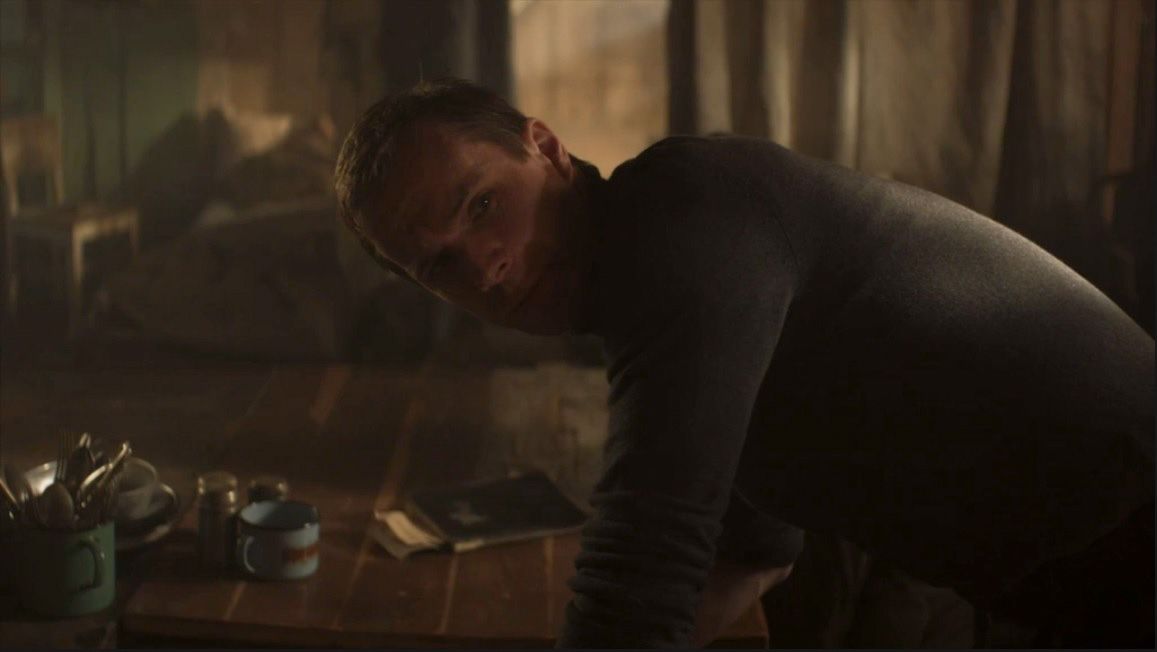 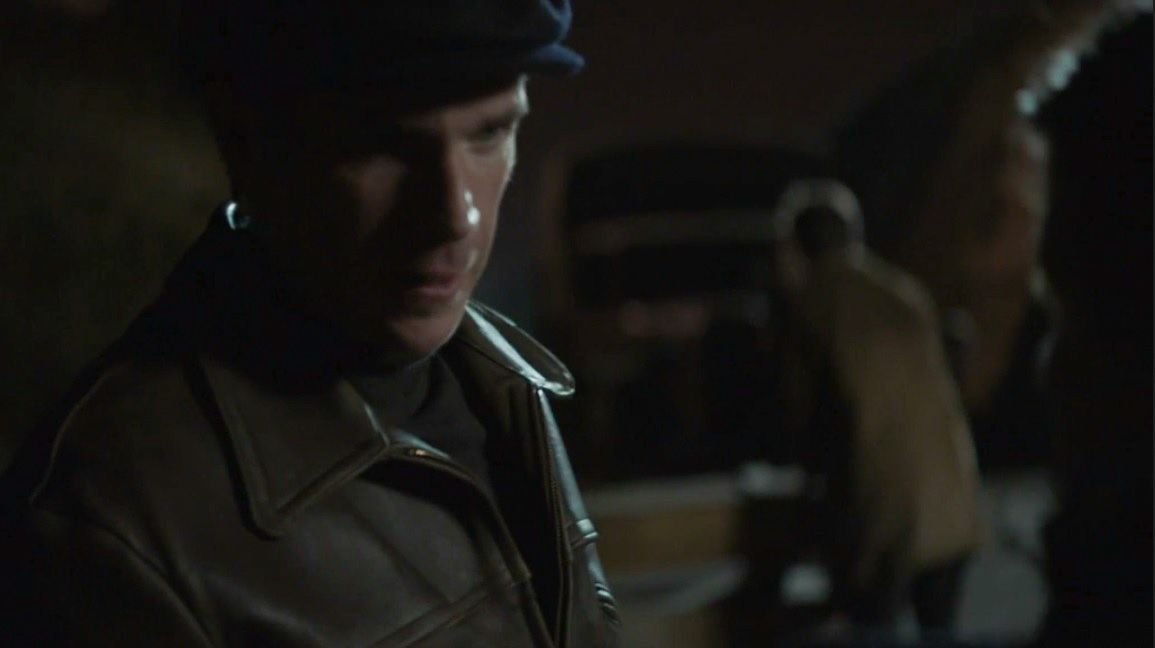 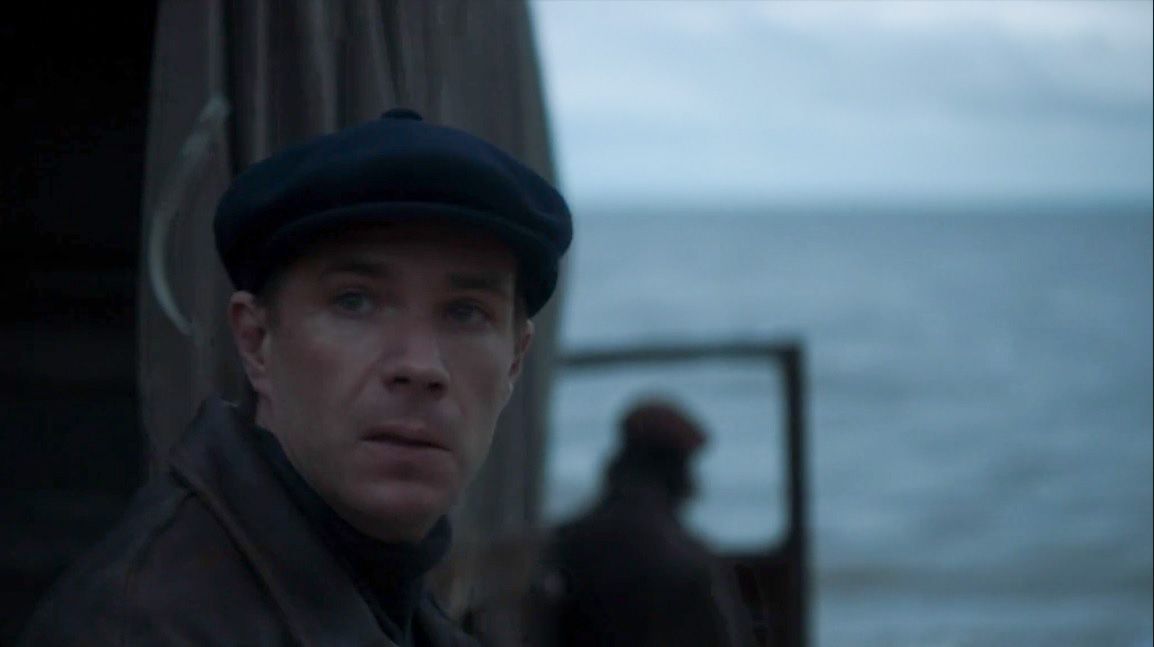 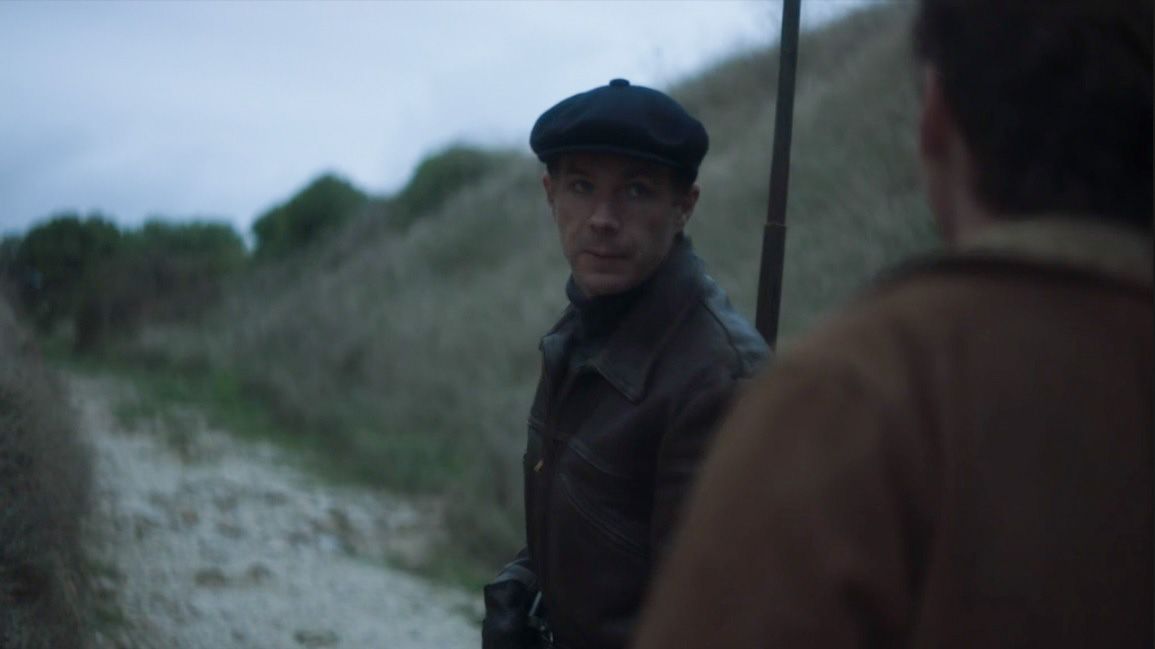 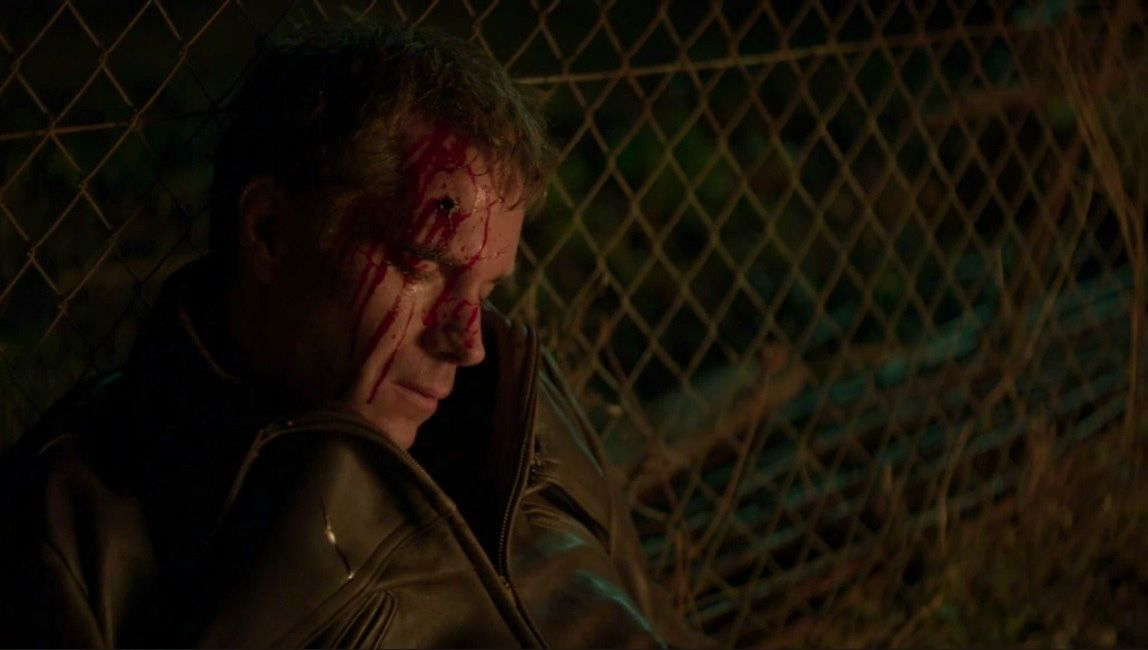 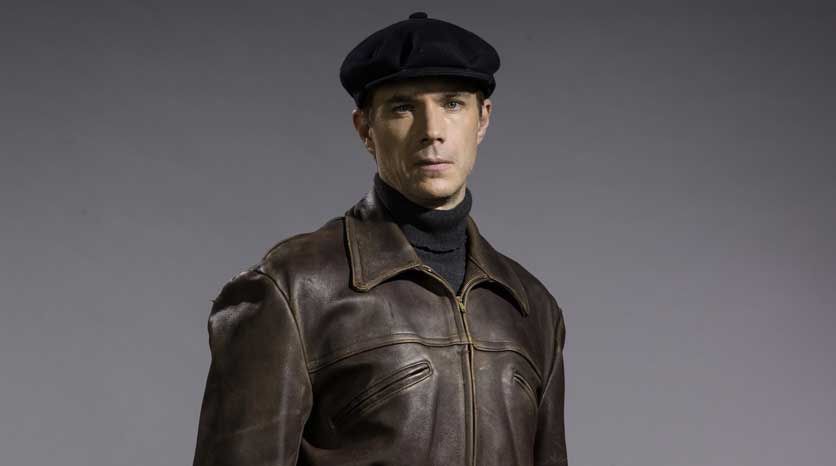 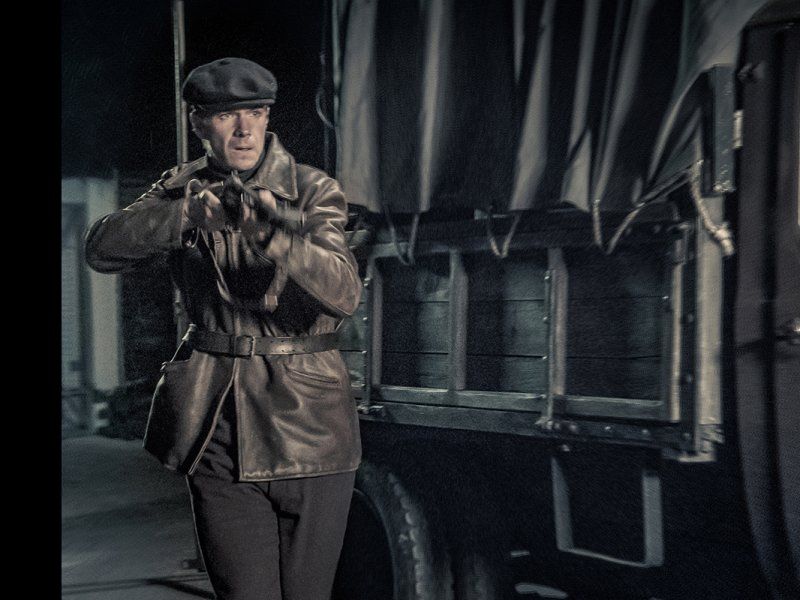 At the press launch in Munich, Andreas Prochaska said that he won't be re-directing the next season.

I spent enough time with the submarine, for two lives - Those were two very intense years and I feel like I've done my part. Now, other directors are sure to discover new things there. - Twenty-three characters were killed in the eight episodes. At some point, you want to leave all murdering and dying behind.   source