Summer 1939. Influential families in Nazi Germany  have sent their daughters to a finishing school in an English seaside town to learn the language and be ambassadors for a future looking National Socialist.

A teacher there sees what is coming and is trying to raise the alarm. But no one is listening.

Eddie Izzard will play Thomas Miller, a literature and language teacher born to English and German parents who teaches members of the German League for Girls.

As the Second World War looms, Miller is framed for murder and accused of being a German spy after he confronts the League's charismatic leader, a staunch supporter of Adolf Hitler.

Judi Dench will portray Miss Rocholl, the stern school headmistress who comes to Miller's aid after he goes on the run and attempts to exonerate himself.

James D'Arcy plays Captain Drey, a role we really don't know much about yet.   (IMDB link)

The boarding school in the story is supposed to be set in Bexhill-on-Sea in Sussex, but since some of the buildings are too modern for a 1930's seaside town, the production turns to Wales for that. They will shoot in Bexhill and Llandudno in Northern Wales also. (Wales Online)

DOP is Chris Seager (Game of Thrones, Call The Midwife, A Dance to the Music of Time)

Currently, the film has distributors in the UK (Lionsgate International) and Australia (Transmission). 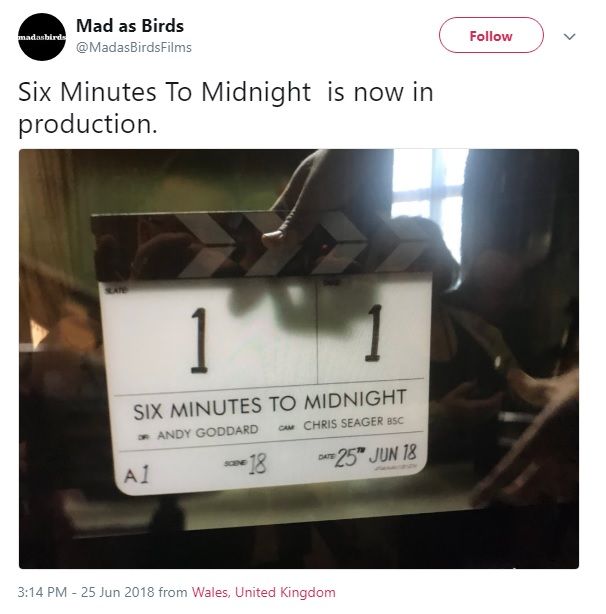 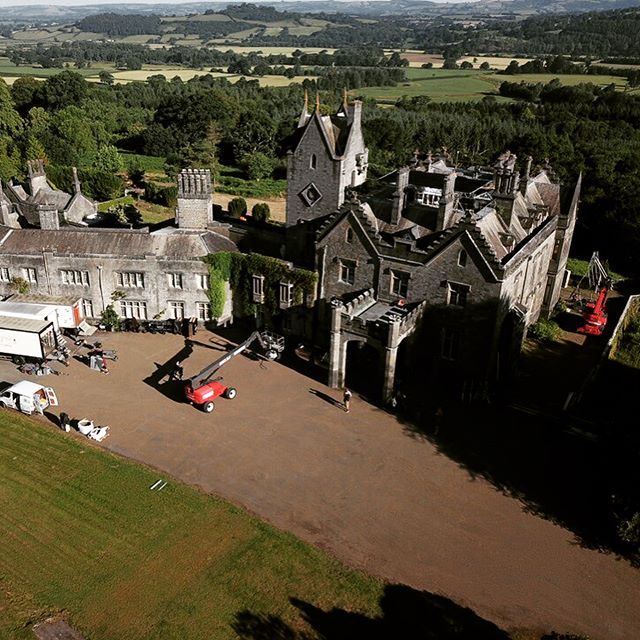 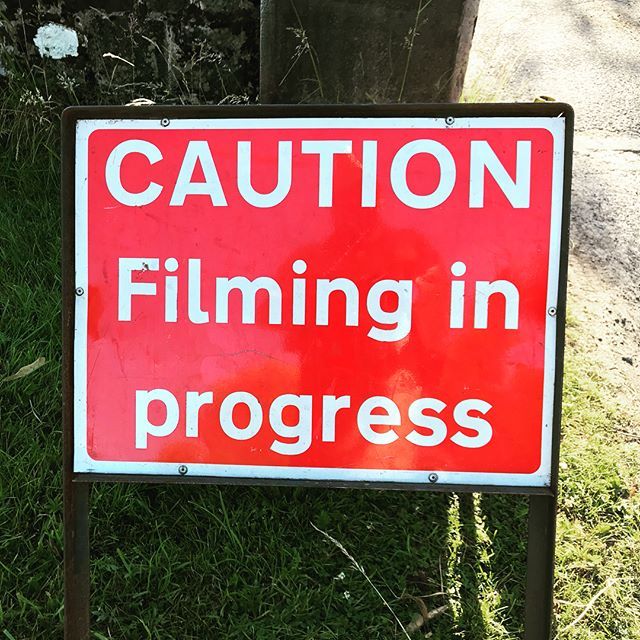 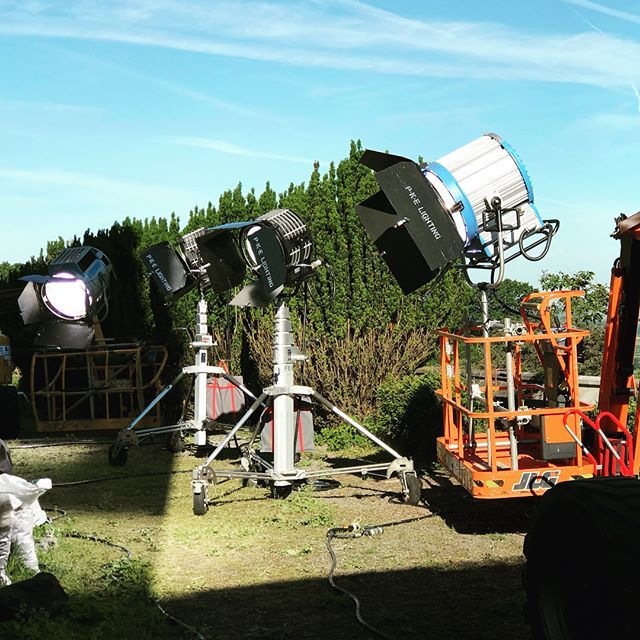