Spinning out of Marvel's big screen Captain America movies, Hayley Atwell starred in the 2013 Marvel's one-shot short film as 'Agent Peggy Carter' of the SSR(Strategic Scientific Reserve) in the 1940s, the organisation that would one day become S.H.I.E.L.D. Picked up for a first season of eight episodes in 2015 set in 1946 New York City, Agent Carter returned for a sophomore season of ten episodes at the beginning of 2016 which was set in 1947 Los Angeles. 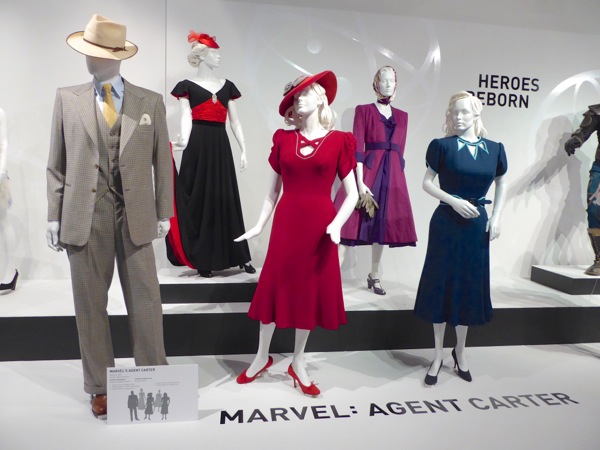 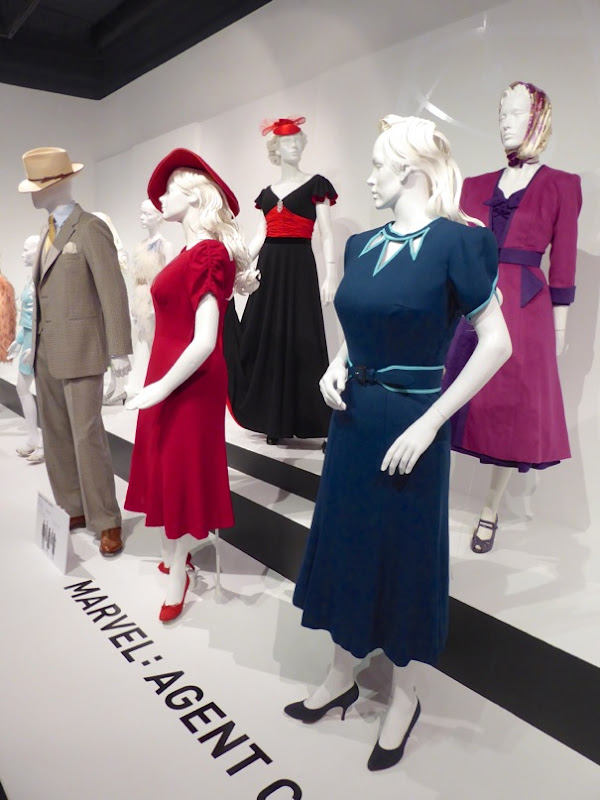 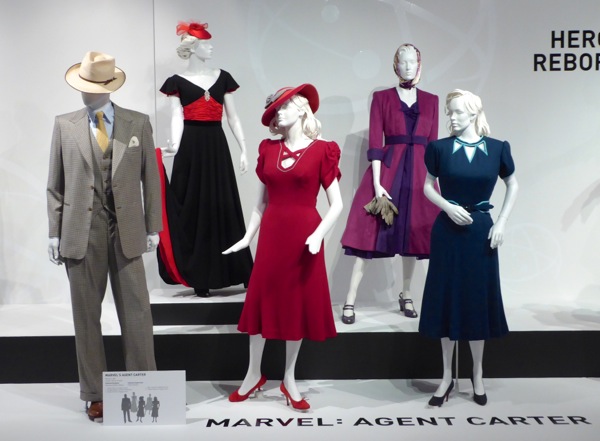 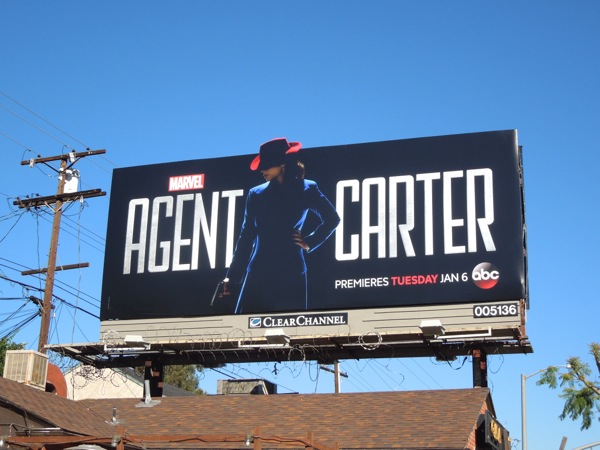 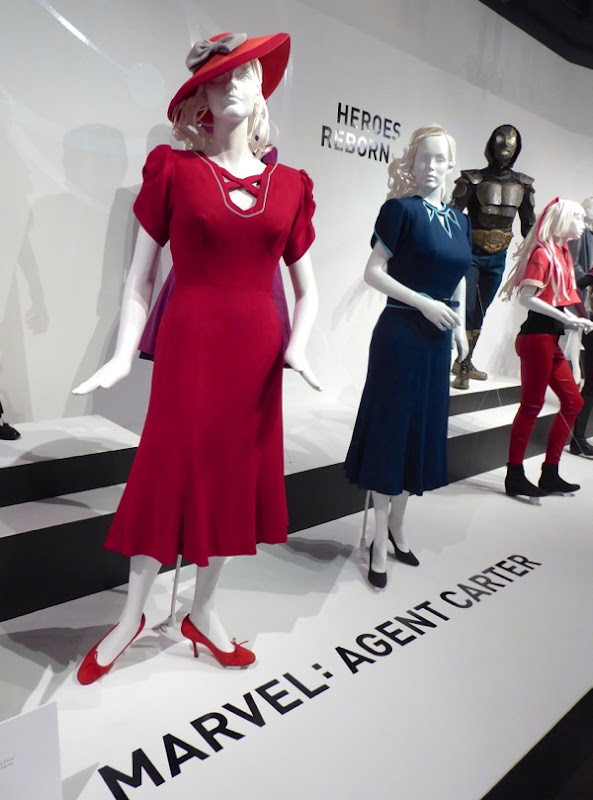 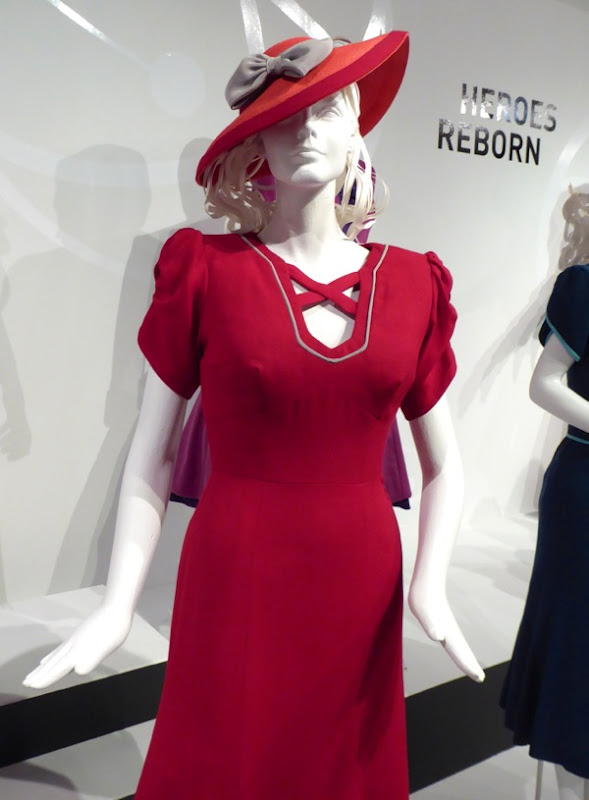 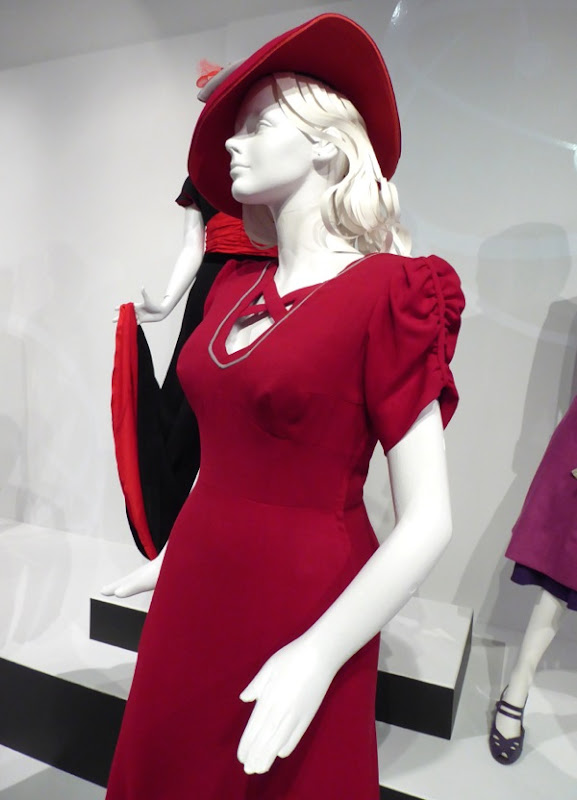 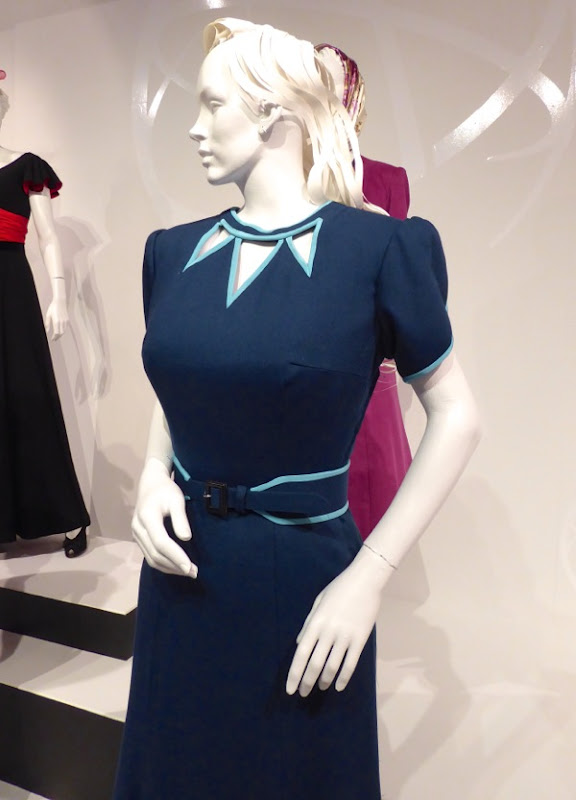 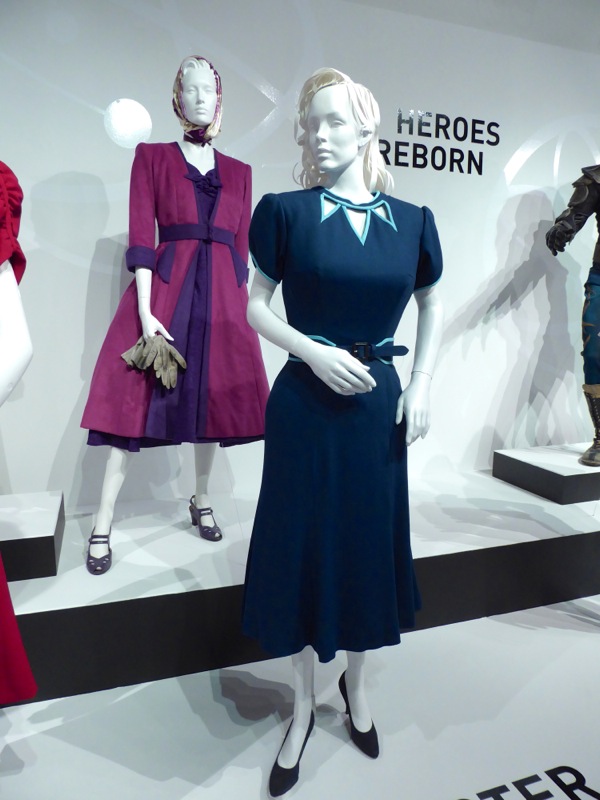 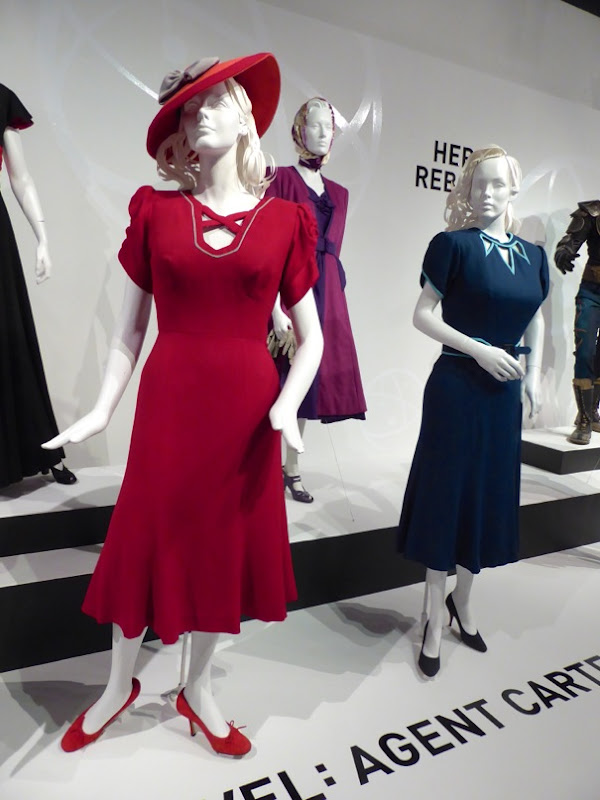 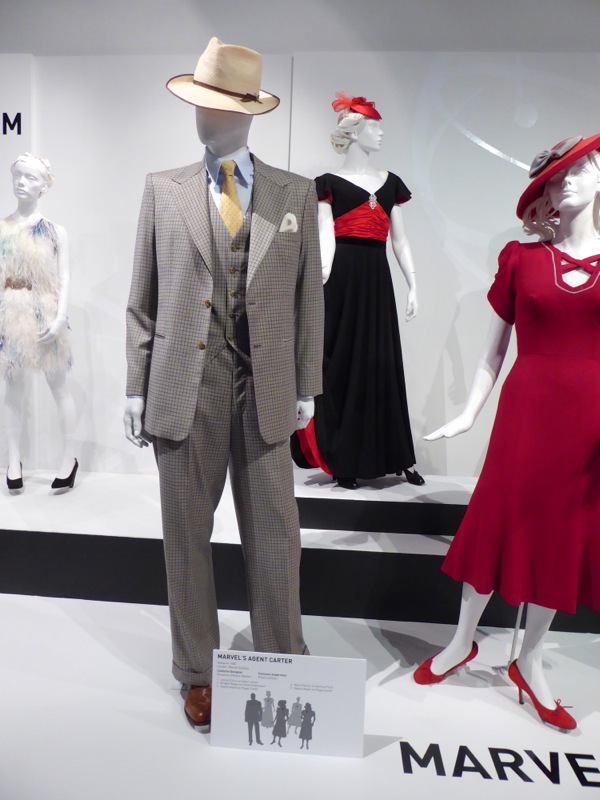 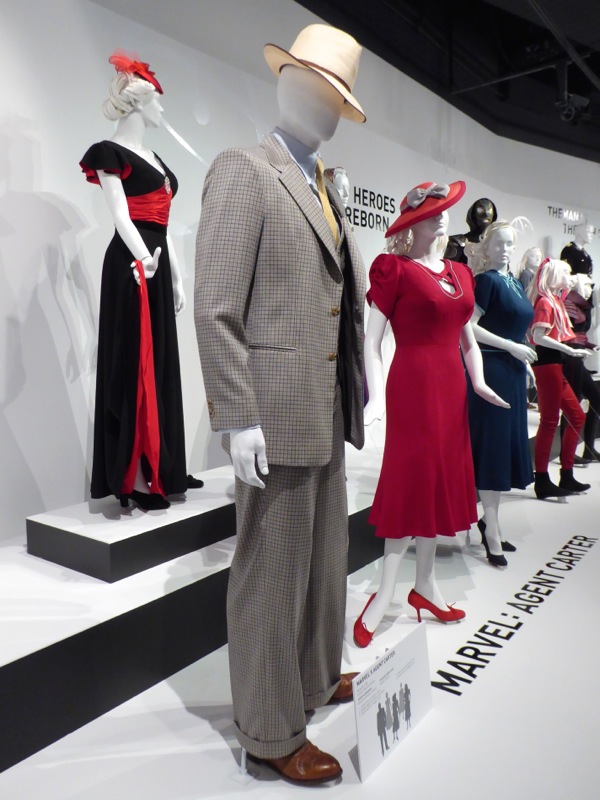 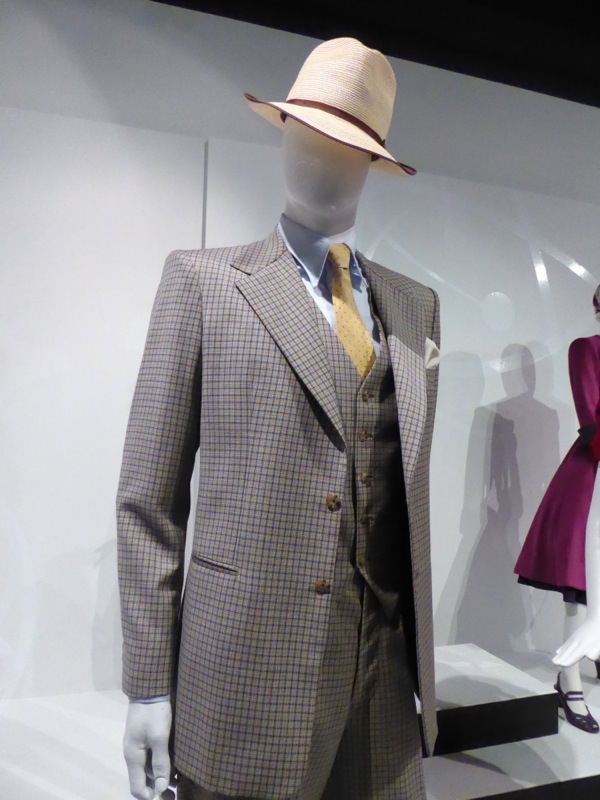 In addition to the fact that Peggy was a strong and resourceful titular heroine, I also loved that she had formidable female enemies to battle against, be theyRussian super spies or secret genius Hollywood starletsThis striking black and red dress was worn by 'Dottie Underwood' (played byBridget Regan), an assassin trained from a child at the Soviet's Red Room Academy. 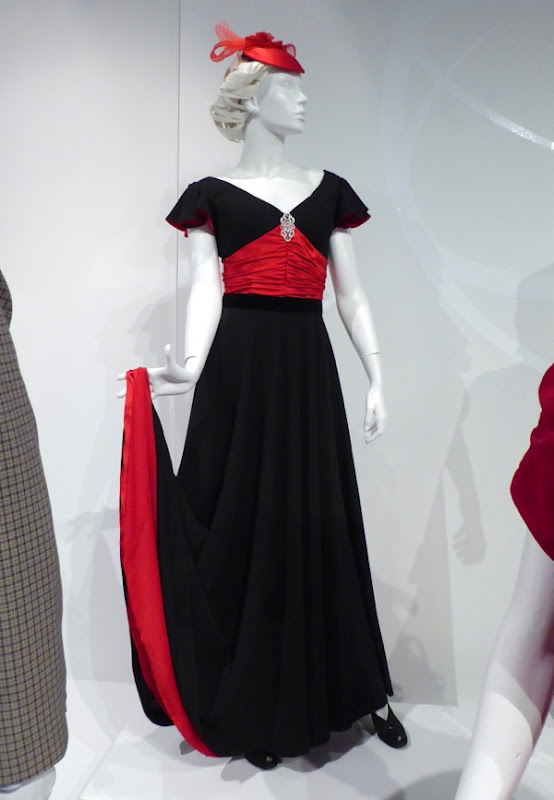 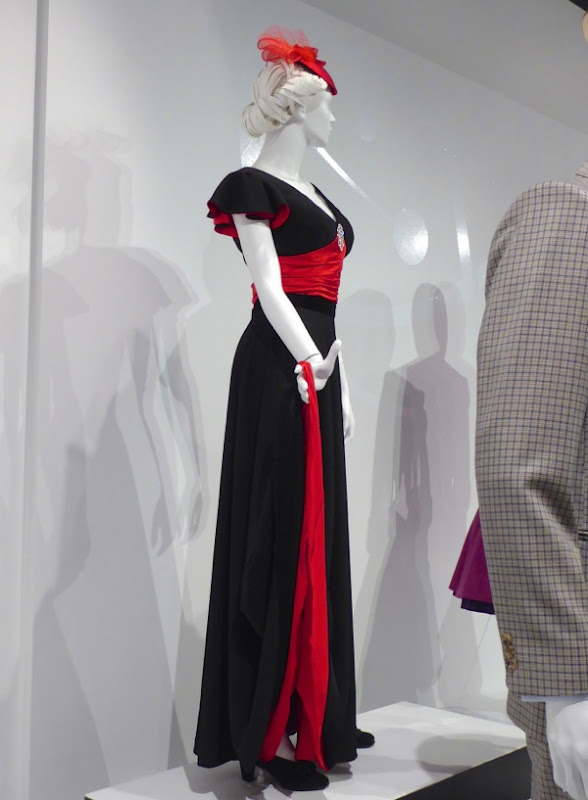 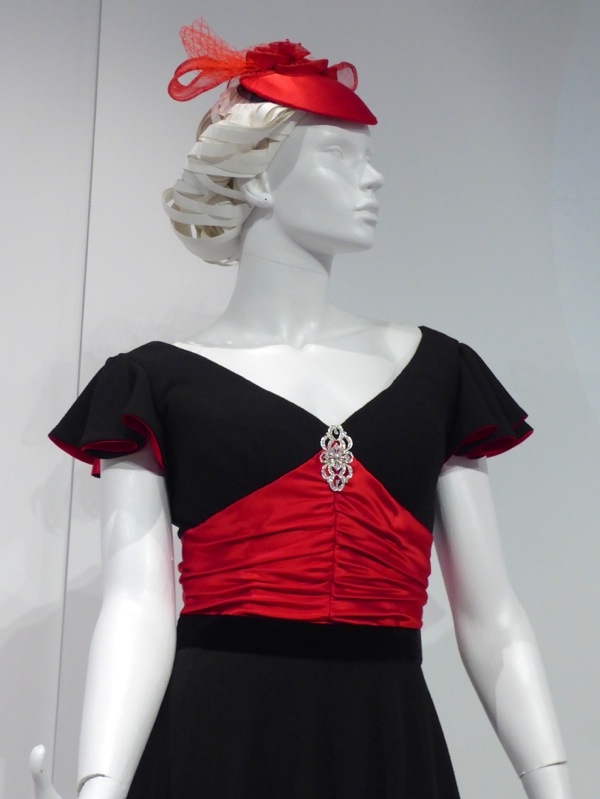 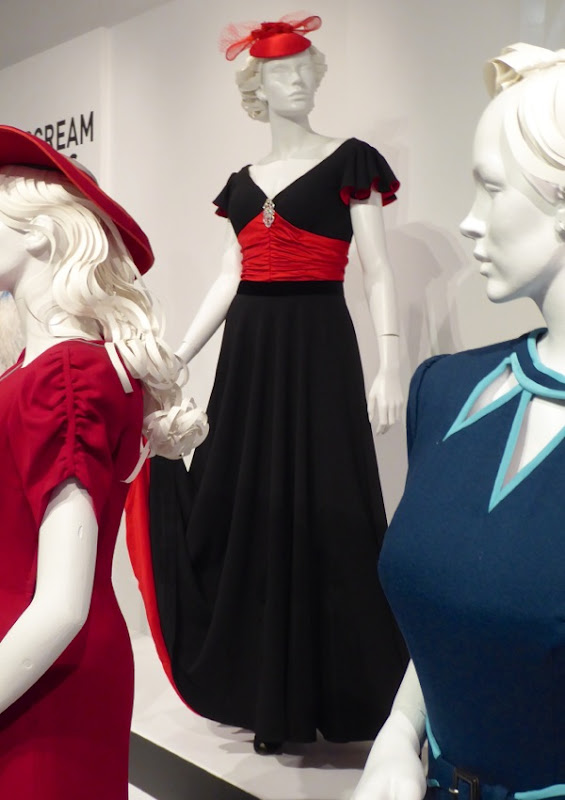 In season two an injured Agent Carter has to enlist the incarcerated villain's help on an undercover mission and she wore this gown to dance with a disguisedEdwin Jarvis at a fundraising party.The show's main villain in the second season was 'Whitney Frost', giving a retro spin to one of Iron Man's comic book enemies 'Madame Masque'. 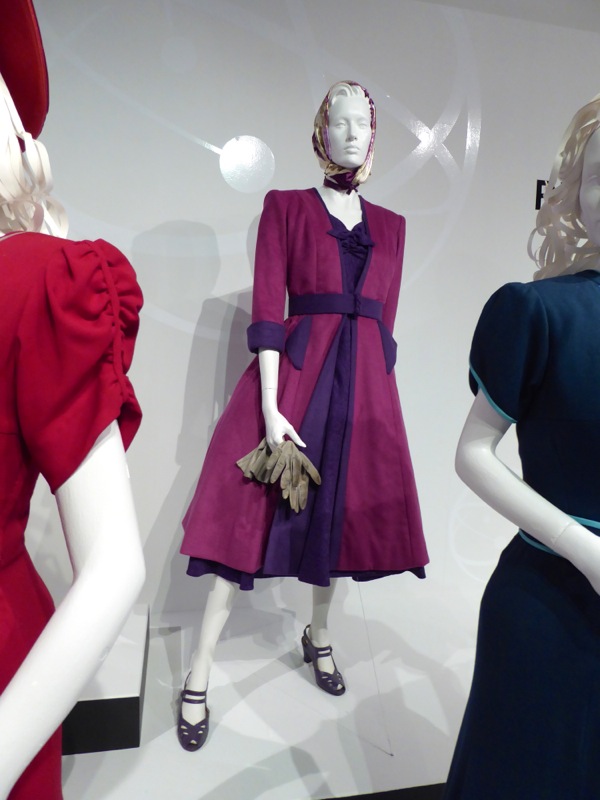 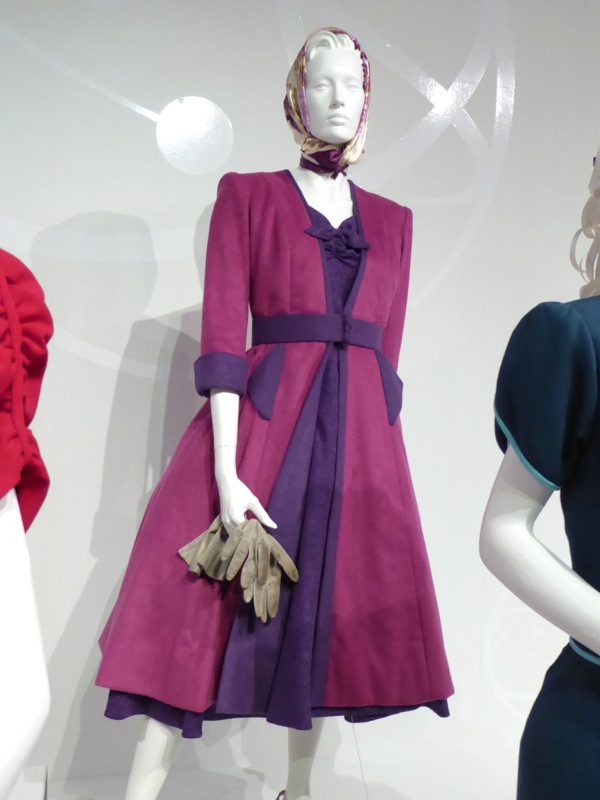 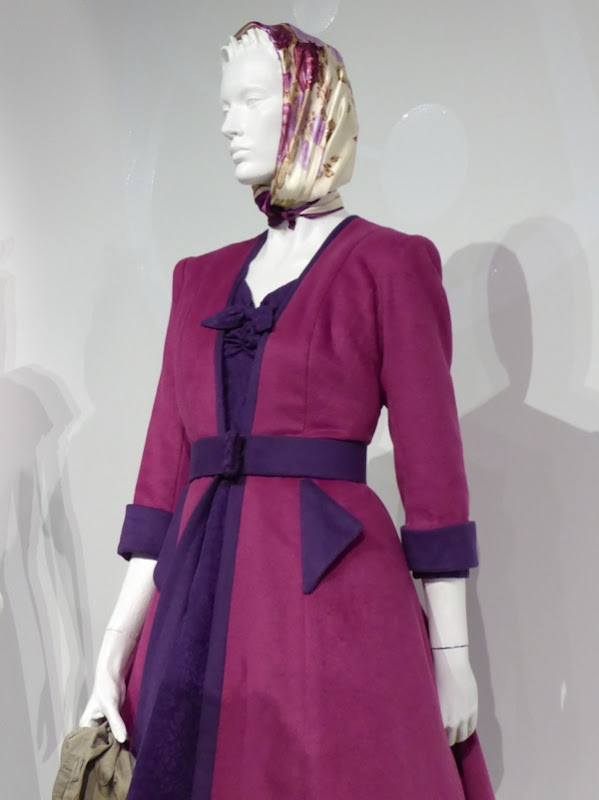 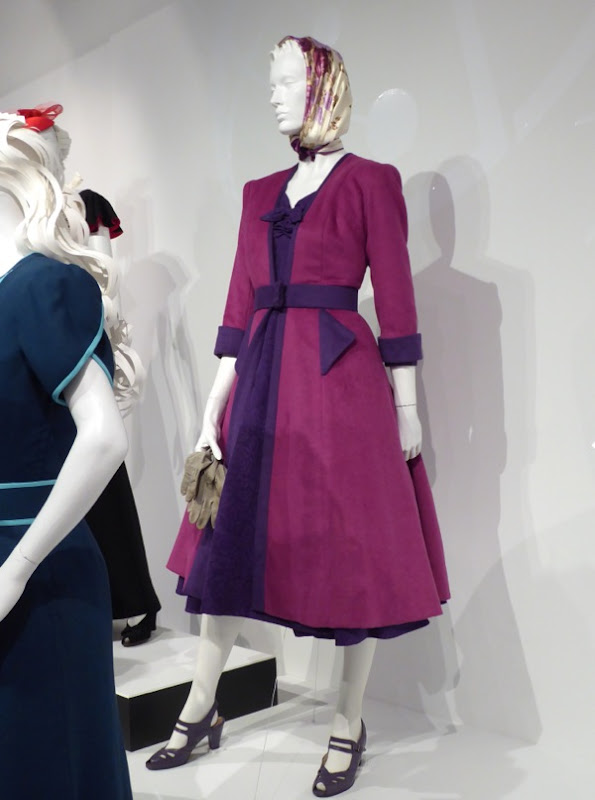 This Hollywood actress had her own super-secretive scientific agenda and found her face scarred in an accidental Zero Matter experiment explosion, hence the headscarf to help disguise her face.

It was such a shame ABC decided not to renew the series for a third season, I actually think a nice TV movie to help roundup the cliffhanger would be nice. Let's hope Peggy Carter turns up again in the future in some flashback or other, on the big or small screen.

In the meantime if you're a Marvel Comics fan, be sure to check out all these coolcostumes and props from the recent blockbuster Marvel superhero movies.
Marvel's Agent Carter season two TV poster 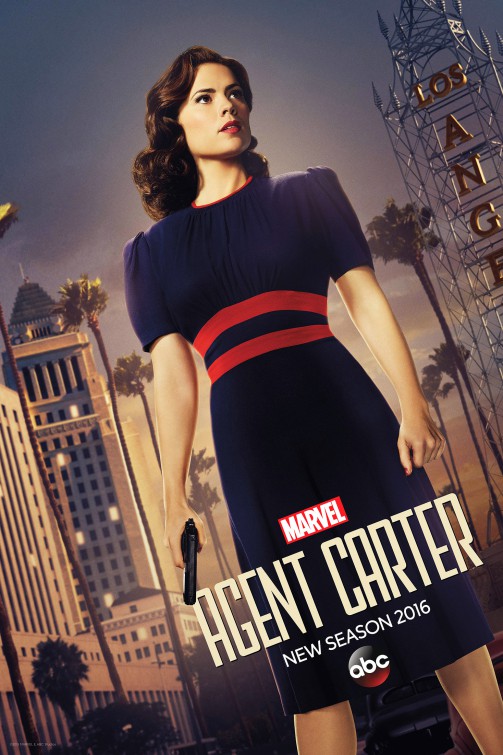