001Lithium X completed filming in Vilnius.  James flew back to London this morning.

Thanks James D'Arcy for being an all round Great leading man

There are a few more pictures of the night set from Natalex Apartments FB from last week who posted that the magnificent James D'Arcy was walking the neighborhood because he was given the main role in the American movie about ozone or zombies?  She wasn't sure what.

29 June 2017: Lukas @sidlauskaslukas tweeted At night, when the yard becomes a shooting area. As far as I know, it will be a fantastic drama called X 001Lithium. Film director Guy Moshe, and the main page role, James D'Arcy. 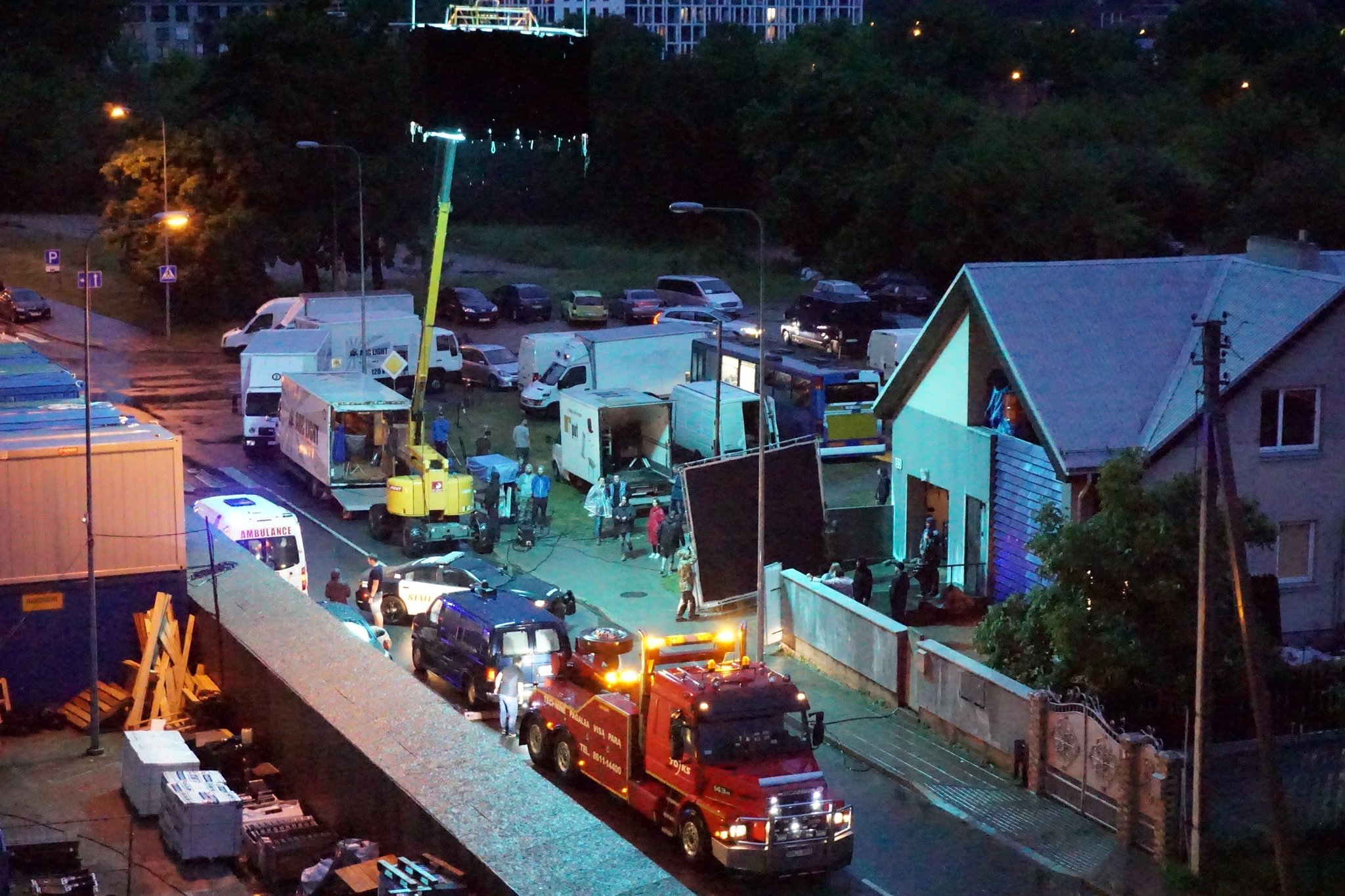 It seems to have wrapped early as a call for a body double per Actors Agency Lithuania came out on 01 June for work till 12 July.

Hi, The movie is looking for a double who looks like aktorių and free from 12 June. Before 12 July, in vilnius.

Hardly surprising it wrapped a few days ahead as we know James to be an incredibly efficient actor.

So now we wait for the much anticipated World Premiere of Dunkirk this Thursday, 13th July 2017 at Odeon Cinema, Leicester Square, London.