James is in a new witty and intense radio play about stealing a Van Gogh and waiting 20 years to sell it.  The Twenty Years Stretch is written by Colin Bytheway and directed by Alison Crawford. It  airs next Tuesday, 20 June 2017 from 2:15 - 3.00 pm on BBC Radio 4.  Catch it on the BBC Player Radio.   All the details are below.

"A gun and Champagne effect drink.  Must be in studio with m'new radio play." @BBCDrama @BBCRadio4 #Dutchtreat #vangogh

@ColinBytheway posted another photo on 18 June 2017 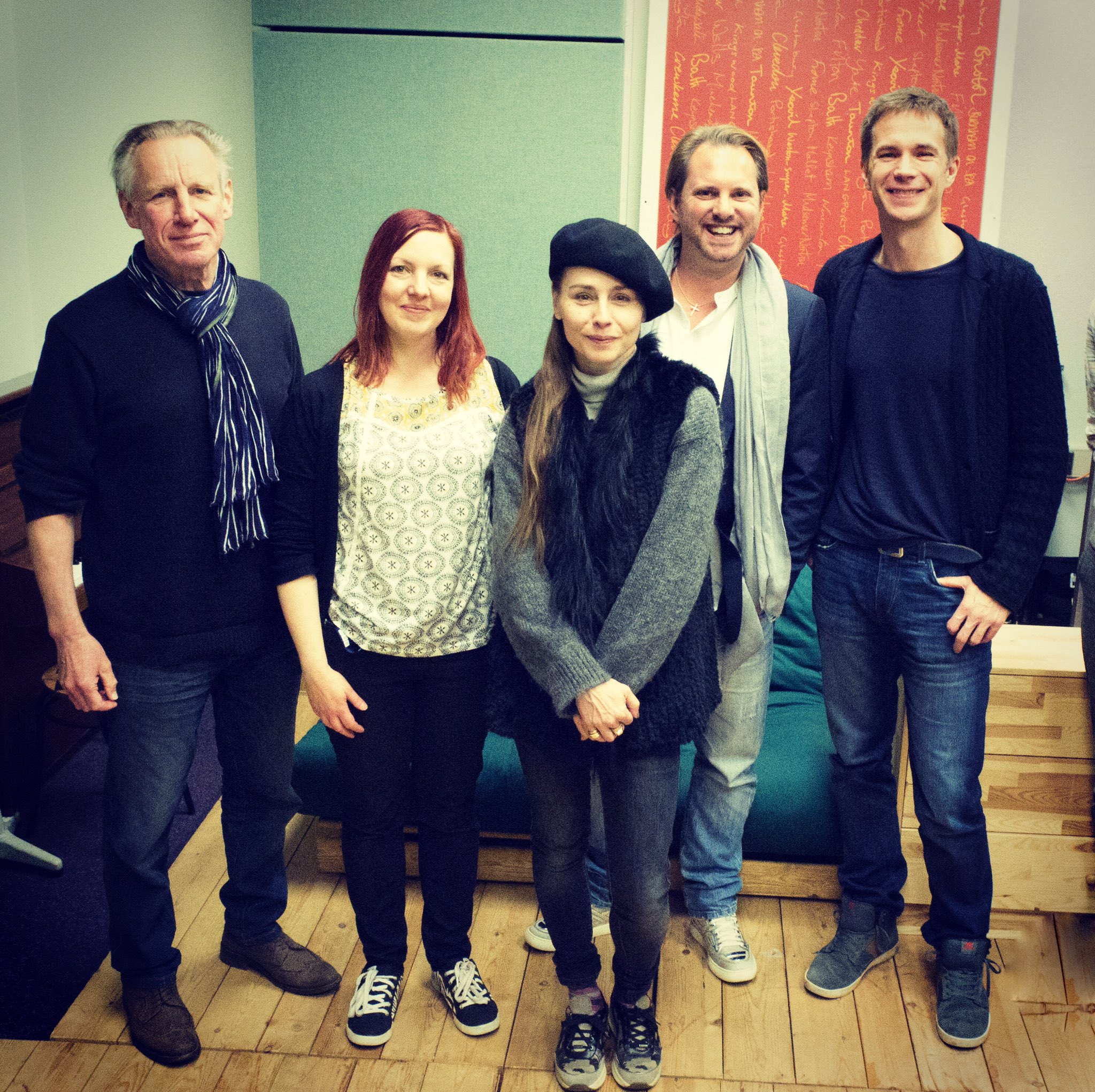 Doctor Who: The Lost Stories: Paradise 5 is on the air again!

Paradise 5 was originally written for the BBC's Doctor Who TV series but was never made so Barnaby Edwards made it  into a radio play for Big Finish and radio broadcast. 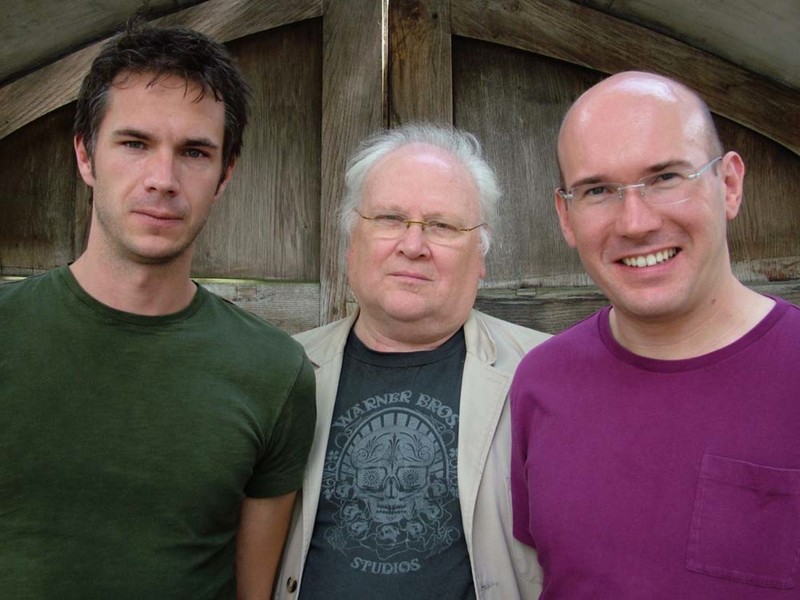 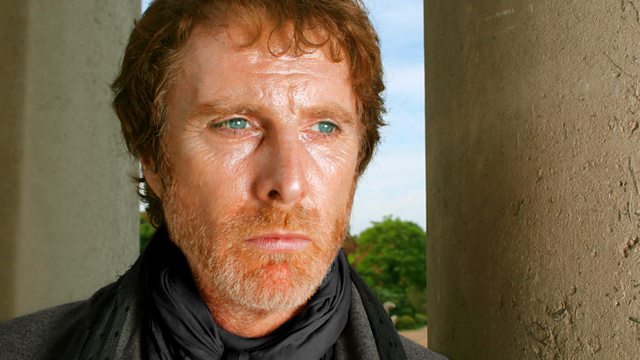