First day of the 27th British Film Festival in Dinard.  The jury, chaired by Claude LeLouch arrived at the Hôtel Barrière Le Grand Hôtel Dinard, on Wednesday, 28th September, late afternoon, around 5.30 pm and were immediately greeted by autograph hunters as soon as they stepped out of the cars. The jury went into the hotel to take possession of their rooms and after a couple of hours of rest, they emerged from the hotel at 7pm to walk the red carpet.

The Mayor of Dinard, Martine Craveia-Schutz welcomed the jury before the first screening of the evening which was "Funny Chubby" by Harry Michell.  (Photo above is by Ville de Dinard on twitter, many thanks!) 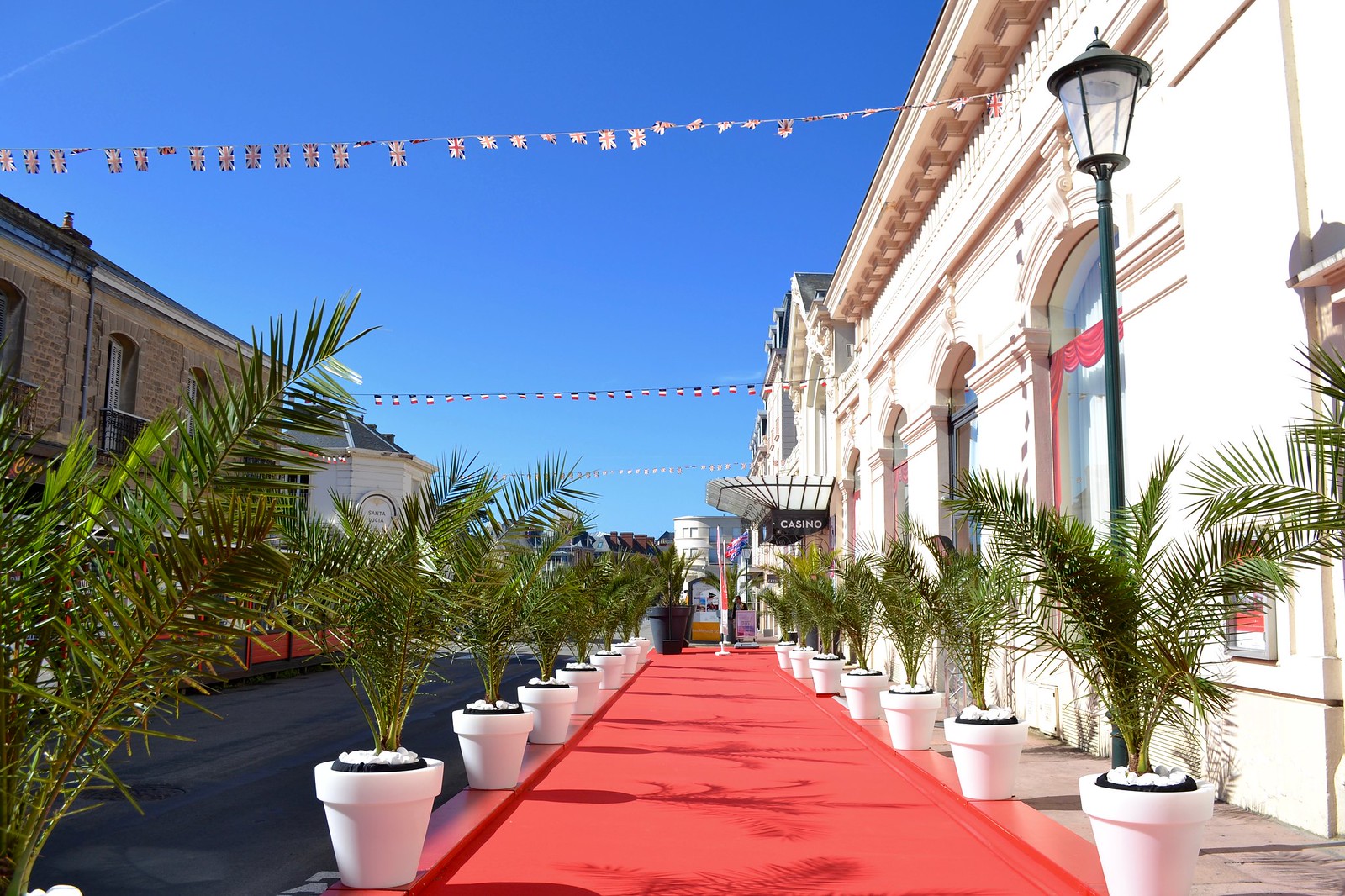 Here are a couple of photos of James signing autographs, from Serge Bizeul's facebook.  (Many thanks for sharing!)

Some new photos from Festival du Film Britannique de Dinard flickr, showing James' arrival at the hotel, and having refreshments, signing a chair in the Bo Concept Lounge before heading out to the first screening. 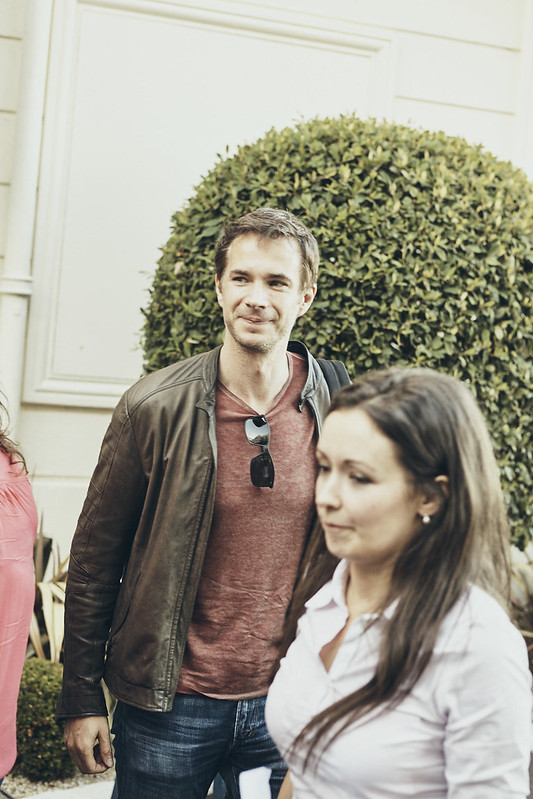 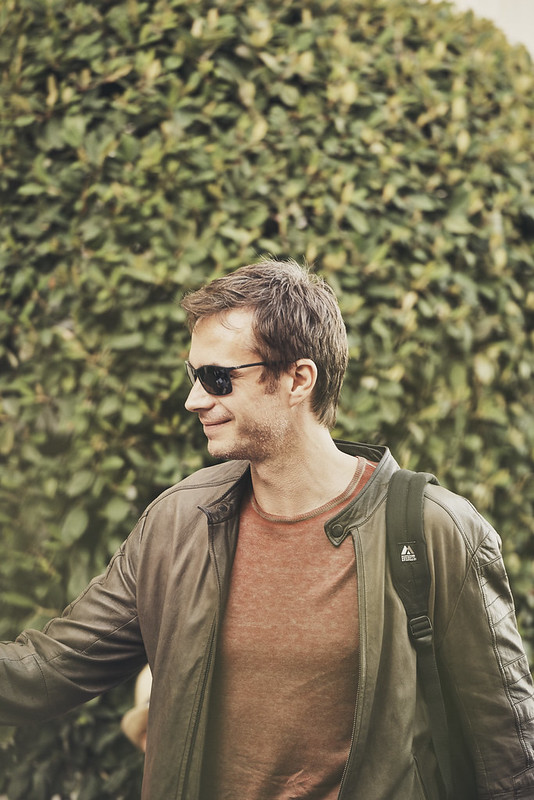 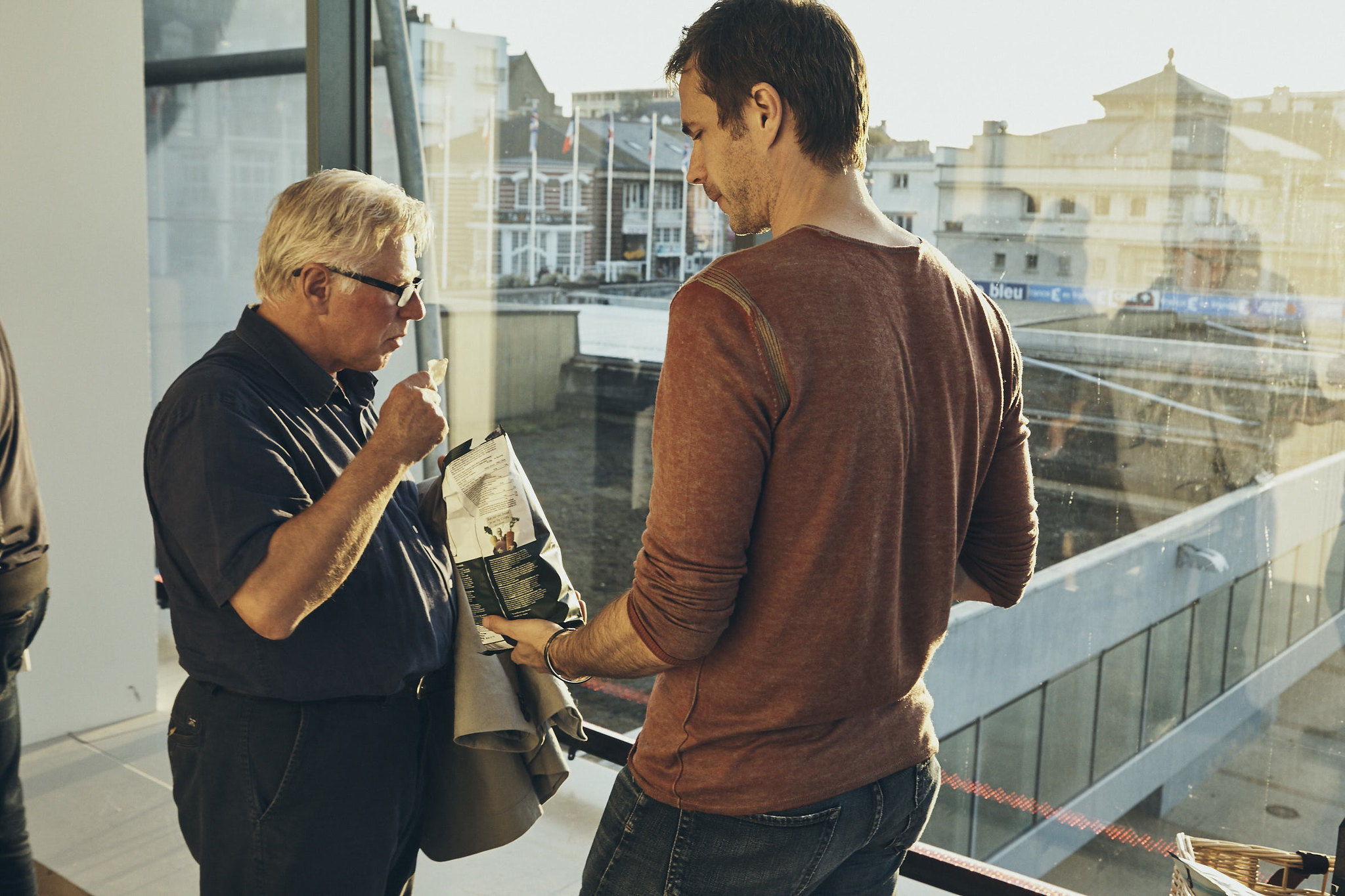 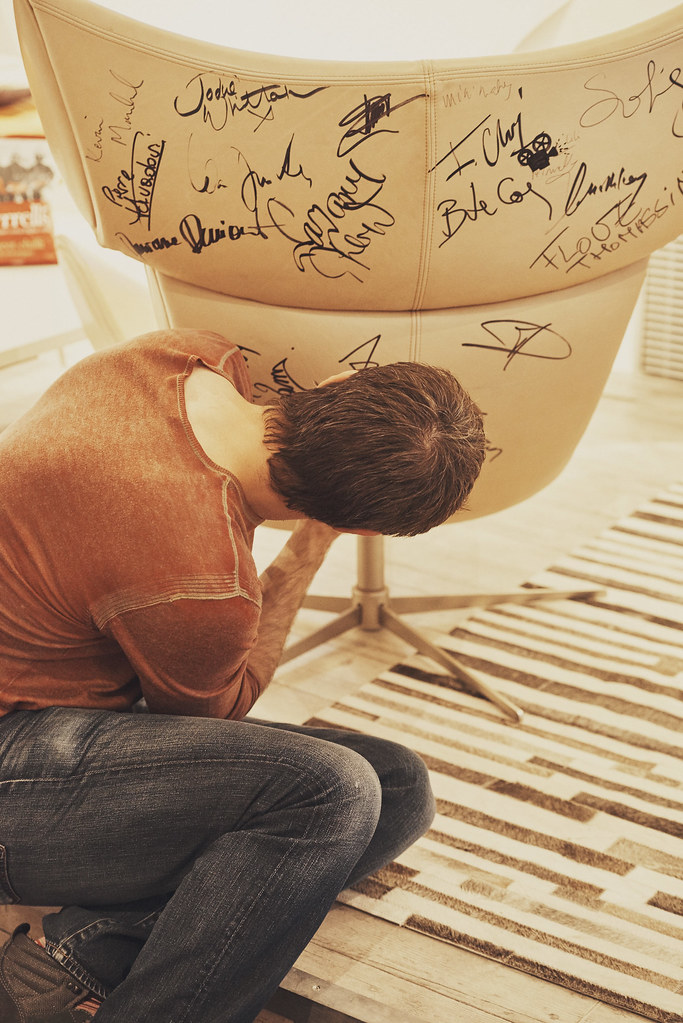 Festival-goers have a chance to win the Bo Concept recliner signed by the jury members in a contest. 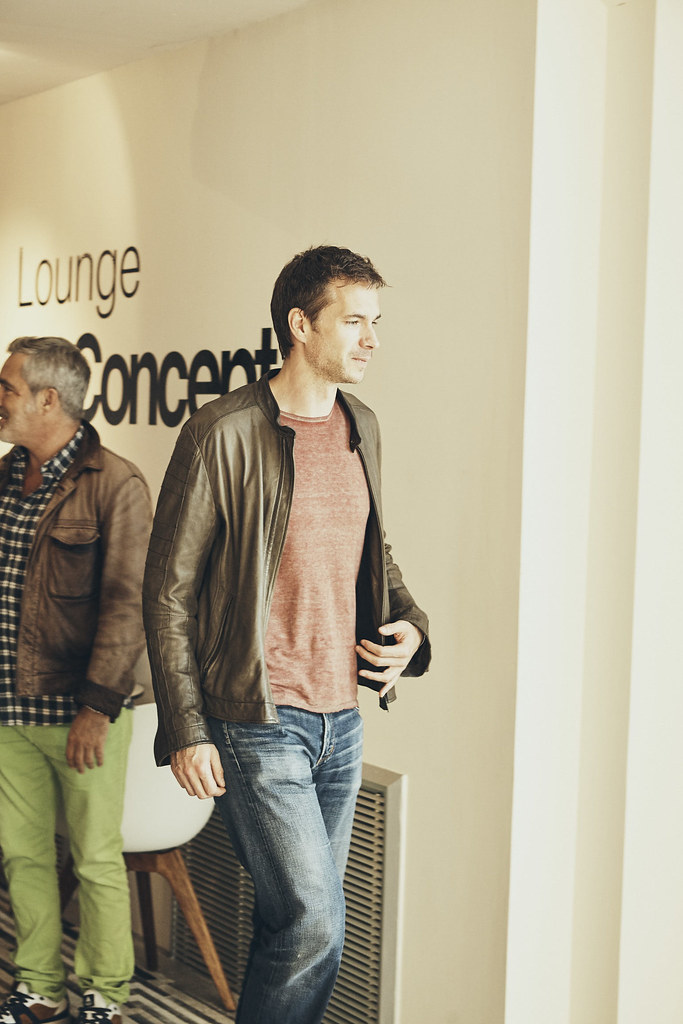 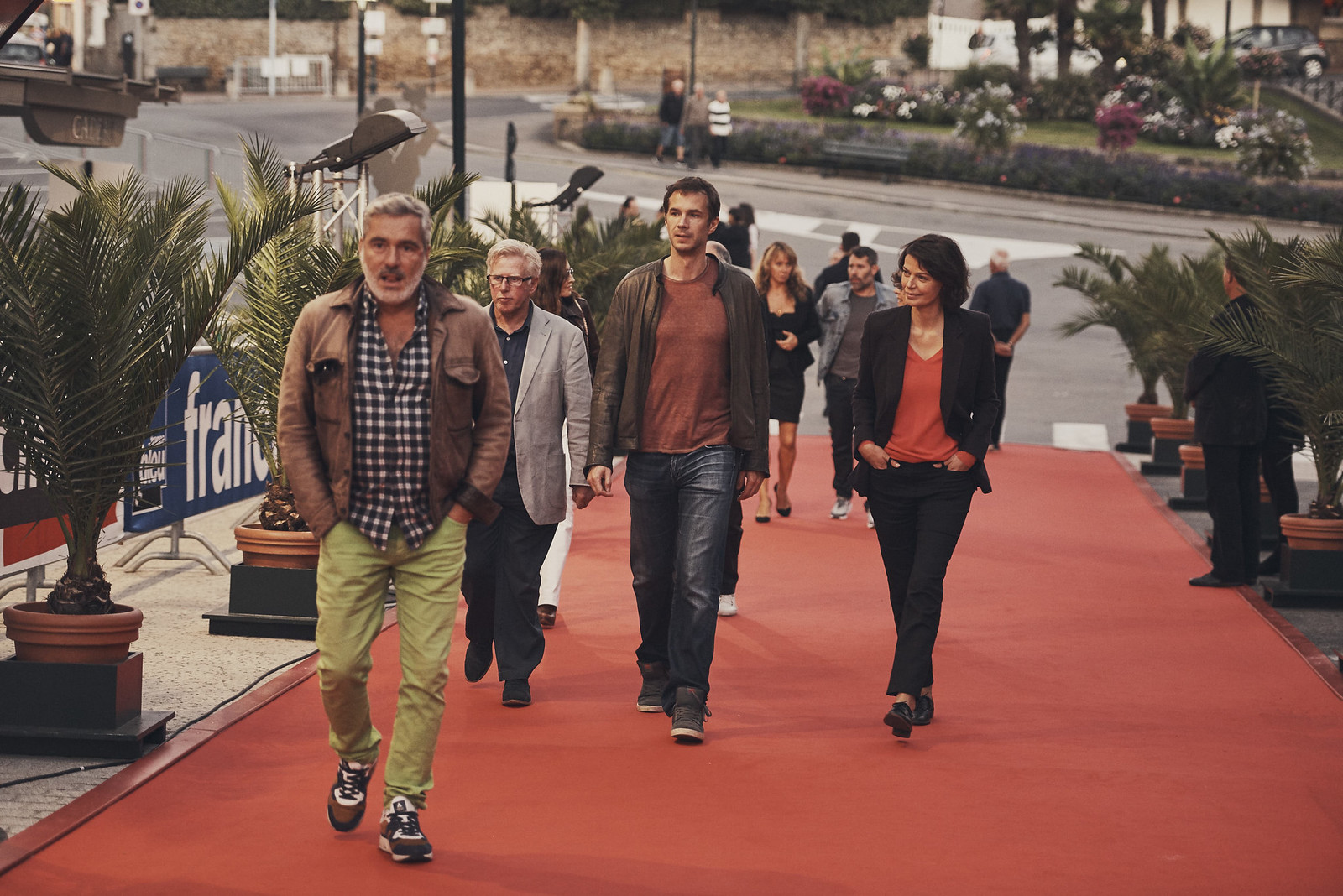 See more photos in the gallery.